A Beautiful And Peaceful Resting Place

Meadow Branch Cemetery, located in the heart of Carroll County, MD, has served the community for years by offering burial and columbarium options in a place of beauty and comfort. Our spacious grounds have provided over 15,000 people with a quiet, pleasant resting place.

Throughout the years, Meadow Branch Cemetery has been a place to remember and celebrate the lives of those who have passed on. By reserving a spot now, you can feel confident knowing that you or your loved one's legacy will live on among the beautiful scenery. 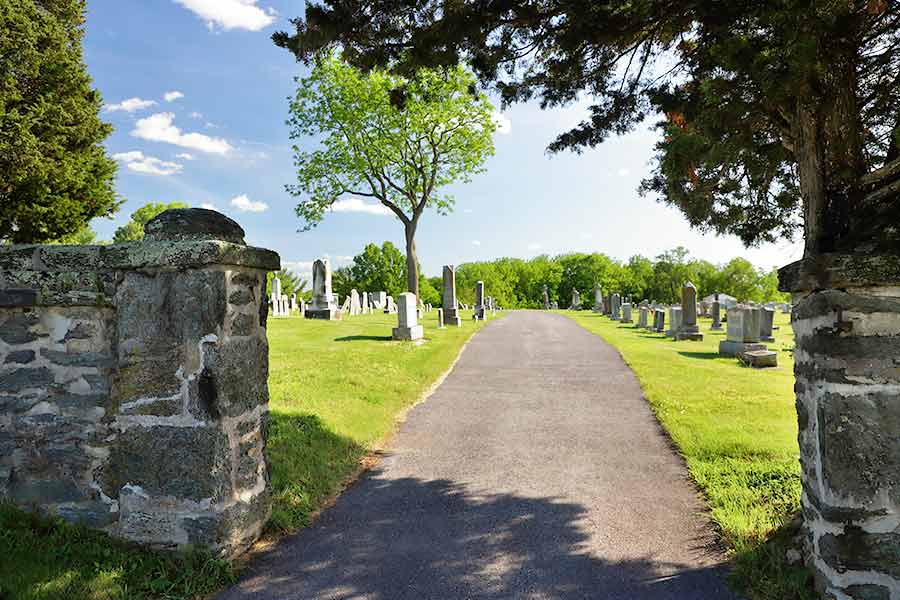 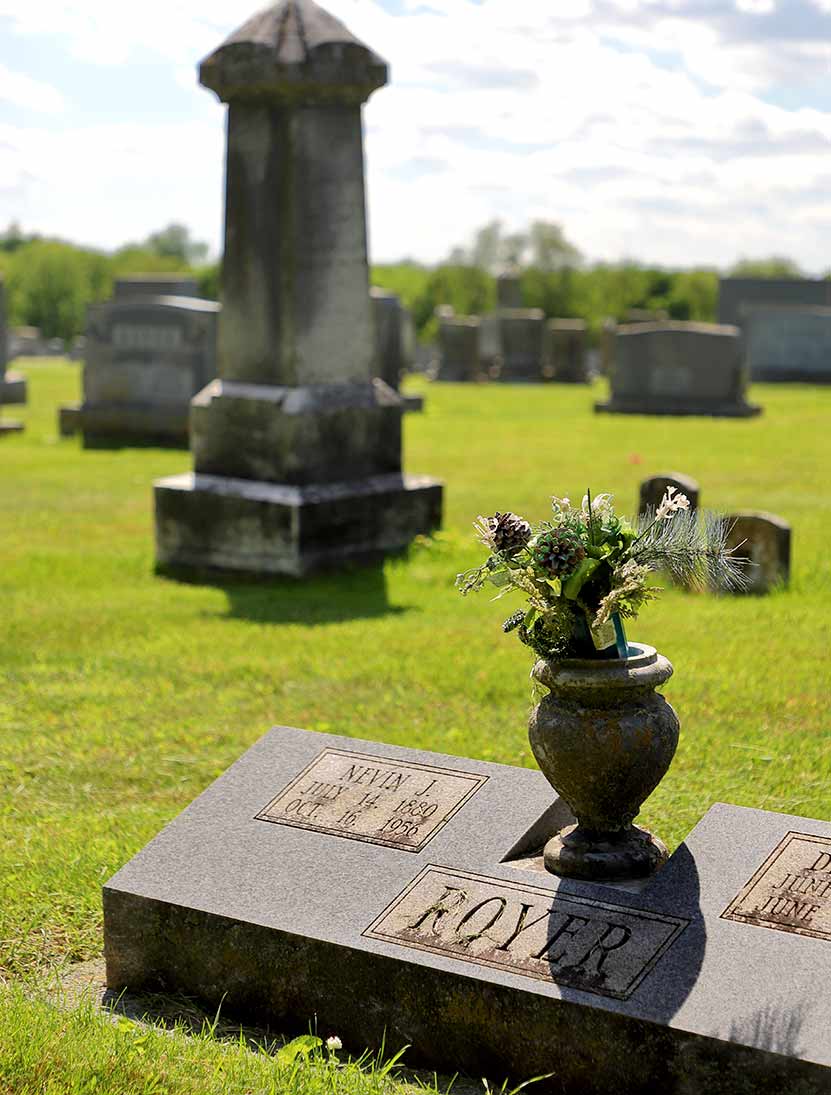 The picturesque cemetery that lies near its namesake, a peaceful, meandering stream called Meadow Branch, began as a burial ground in the early 1800s for the families of John Roop and Peter Royer whose farms adjoined. Known as the Roop-Royer graveyard, it became Meadow Branch Cemetery in 1893 when additional land was given by family members to enlarge and improve the graveyard.

First-rate operation of the cemetery was and continues to be uppermost in the minds of board members managing it. The first committee members in 1893, with the assistance of others, extended the old stone wall, added iron gates and wire-fenced the other three sides of the cemetery.

The cemetery grounds now include 19.5 acres, some of which is rented for farming and not yet laid off in plots. A handsome marble columbarium was erected in 2006 to meet the growing need for repository of ashes.

In springtime, summer, fall and winter, the Meadow Branch Cemetery awaits to serve persons of all faiths.

At Meadow Branch Cemetery, you will be treated with care and compassion while making difficult decisions.

Our friendly and helpful professionals are here to assist you through these difficult decisions and help you plan for the future. We offer a range of services and packages for when you are selecting a final resting place. From traditional in-ground burials to urn placement in our columbarium, Meadow Branch Cemetery in Carroll County, MD can help you create a lasting tribute to your loved one. 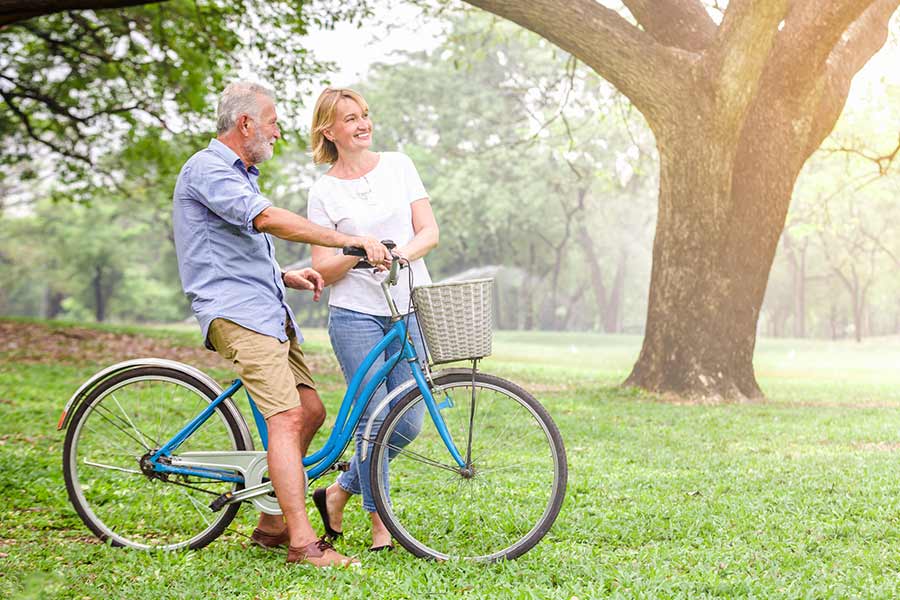